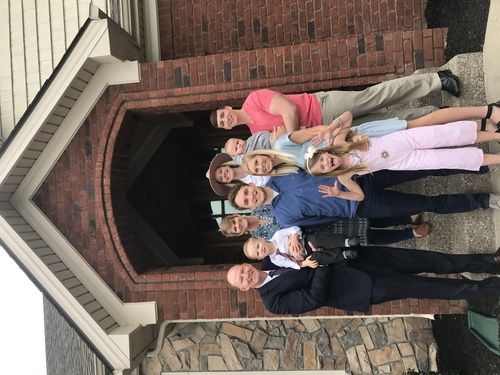 Chris Platt has been Lead Pastor at Highland Baptist Church of Shelbyville since September 2014. He is a PK who grew up in Miami, Louisville, New Jersey, and Houston. He previously served Kentucky Baptist churches in Louisville, Henderson, Somerset, and Crestwood. Chris is a graduate of Baylor University and The Southern Baptist Theological Seminary, and he received his Doctorate from Fuller Theological Seminary. He and his wife Phyllis have been blessed with two daughters, Alyssa and Rachel, and three grandchildren. He enjoys family time, sharing the gospel, listening to Christian music, eating ice cream, attempting to play basketball/softball/golf, and cheering on the Kentucky Wildcats, Baylor Bears, and Boston Red Sox. His life verse is Galatians 2:20.
Contact 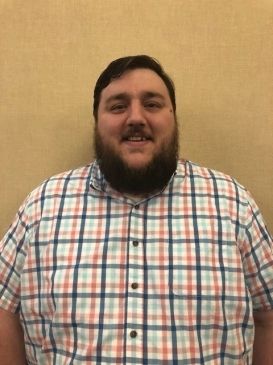 Ryan Hess has served as the Worship Pastor at Highland Baptist Church since May of 2019. Although he did not grow up in a church-going home, his connection to the Gospel is strong. Ryan was born in Newport News, Virginia, and has lived in Alaska, Germany, and Louisiana while his father served in the military. His home and heart are in Louisiana. He graduated with a B.A. in Worship Ministry from Louisiana College in 2014 and is currently in progress of an M.A. in Worship Ministry from The Southern Baptist Theological Seminary with an estimated completion date in 2021. Ryan is passionate about helping believers see worship as more than music. Namely that worship is us giving all that we are and all that we have in pursuit of Christ. His life verse is Colossians 3:16.
Contact 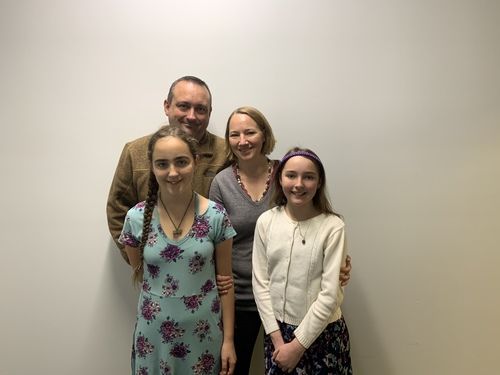 Sharon Wilson has served as the Ministry Assistant at Highland Baptist Church since July 2019. She is a PK who grew up in North Dakota, South Dakota, Nebraska and (briefly) Oklahoma. She graduated from College of the Ozarks in Missouri with a double major in Psychology and Religion/Philosophy. After college she attended Gordon Conwell Theological Seminary in Massachusetts for two years and remains two classes short of her Master of Arts in Religion. She previously served on staff at her church in Lincoln, Nebraska. Sharon and Daniel have two daughters, Allison and Rebecca. Sharon enjoys reading, listening to sermons/lectures online, having coffee with friends, and encouraging others to grow in their knowledge and love of Jesus Christ. Her life verses are Deuteronomy 31:8, Acts 17:11, Romans 5:8, and Ephesians 1:16-23. 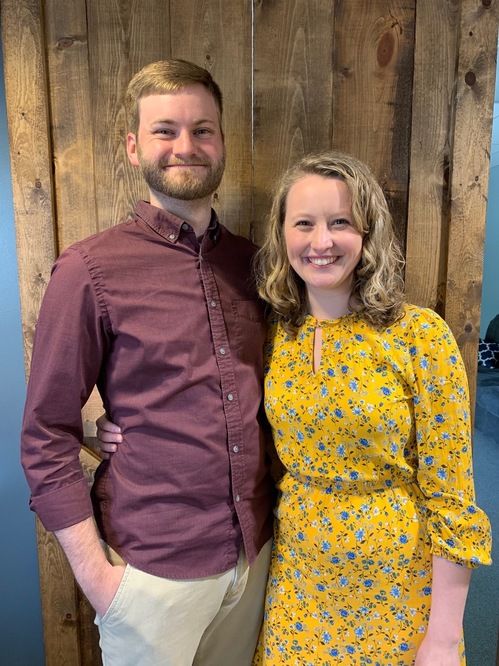 Zach Wood has been the Family Ministry Pastor at Highland Baptist Church since April of 2020. He grew up in Bardstown KY, and graduated from the University of Kentucky in 2016. He and his wife Lyndsey were married in 2017. Zach has previously served with churches in Bardstown and Nicholasville. He loves spending time with friends and family, watching movies, and playing disc golf. Zach is passionate about helping the next generation grow in their faith and serve God with their lives. His life verse is John 1:5.
Contact