How it all started...

On May 7, 1941, the First Baptist Church of Shelbyville began a mission at Second and Bradshaw Streets called the Baptist Chapel.  By all accounts, it started well.  On February 13, 1949, the mission was organized into the Second Street Baptist Church and called her first pastor.  The church name changed to Second Baptist Church on February 21, 1951, when a lot on U. S. 60 across from the Masonic Home in the Highlands was purchased and the process to construct a new building began.  It was only seven years later – on October 8, 1958 – that the congregation decided to become Highland Baptist Church.  Over time, the church would acquire 9.6 acres on Mt. Eden Road, build worship centers in January 1968 and June 1985, and add a family activity/education center in January 2006. 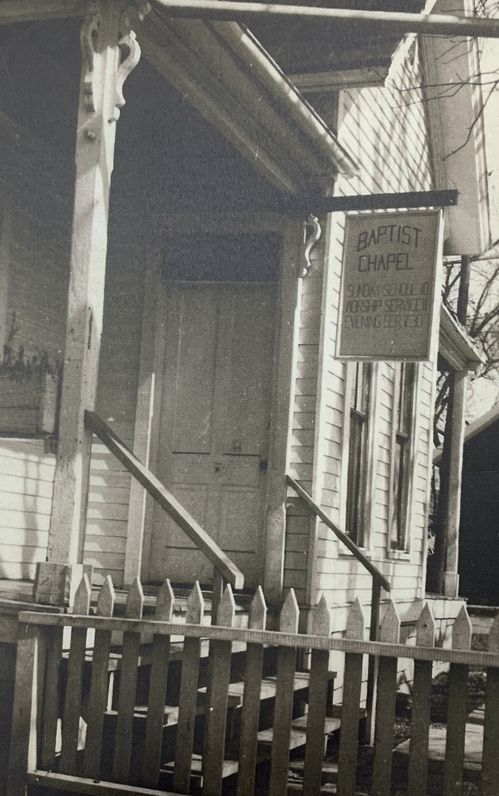 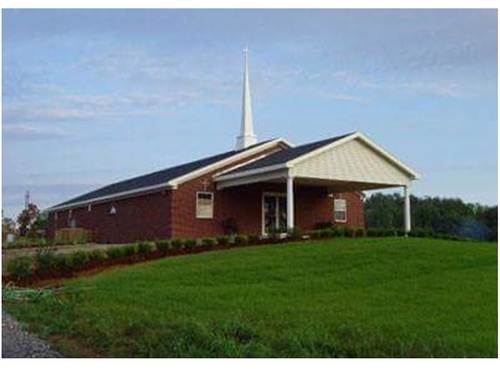 EMMANUEL BAPTIST CHURCH
The mission started services at Wright Elementary on 4/14/96, led by Brother Fann and Brother Hensley.  Four couples from HBC committed to assist in the mission’s work, and all ultimately became members of the church. The mission moved its meetings to the VFW post on Main St. for a  period of time before acquiring the land where it now sits at the corner of Burks Branch Road and Freedom Way.   An out of state mission team built the church in four months, completing it in July 2004.  The church was dedicated as Emmanuel Baptist Church in July 2008. 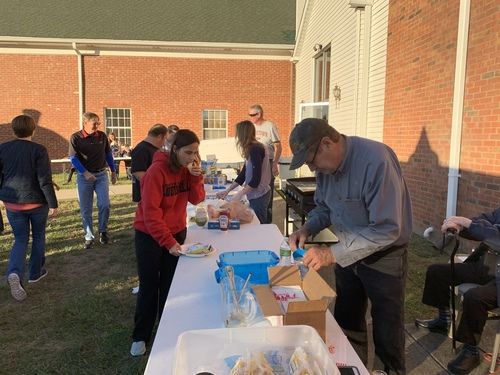 In 2014, Highland Baptist Church developed a mission motto of “Engaging Our Community For Christ.”  It was designed to strengthen discipleship and leadership within the body of believers as well as encourage the church family to reach others in the Shelby County community and beyond with the love of Jesus Christ.  Church members/attenders were challenged to worship God passionately, grow dynamically as disciples of Jesus, serve faithfully inside and outside the walls of the church building, and share their faith boldly.  Acts 1:8 missions opportunities were offered in eastern Kentucky, Baltimore, and Brazil.  Efforts were made to expand ministry to a growing Hispanic population.

Where we are headed...

Our mission is to make disciples by engaging people with the transformative gospel of Jesus Christ.  Our vision is based on developing/strengthening missional connection groups, missional core groups, and church planting.  Part of our plan is to strategically partner with like-minded churches and ministries to advance the gospel in a community where 87% of the people on a given Sunday are not in a church worshipping God. 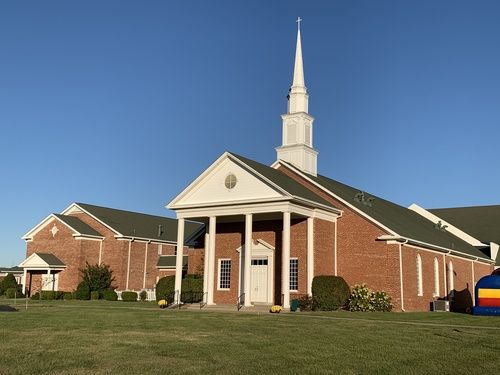 Join us every Sunday as we gather to worship together at 10:30am.